Developed by Google, Angular has become one of the top frameworks for building front-end web applications. It is also used for mobile and even desktop and has gained a lot of popularity from which communities of JavaScript developers have emerged.

One of these groups is Angular Seattle, who aims to create four or more meetups a year where developers can share information about the projects, tooling, and features related to Angular. This past month, Fresh Consulting hosted one of these meetups with Fresh Full-Stack Developer Chris Griffing as organizer and three Fresh devs as speakers. We covered really useful topics like reactive forms, drag and drop, internationalization, and experimental tools like Angular Elements. 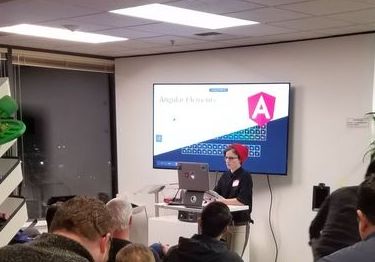 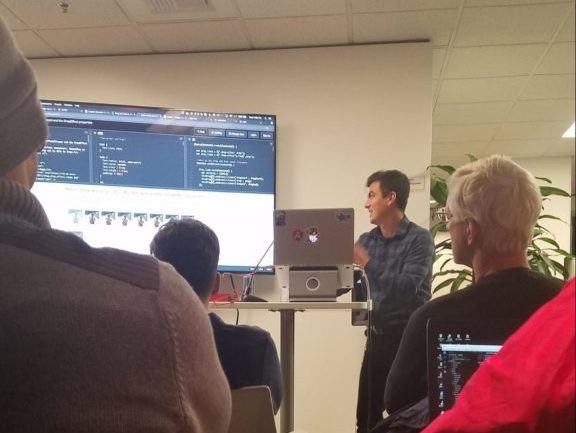 The event had an attendance of about 30 guests and was streamed live through Mixer.com and Twitch.tv. The recording is also online so you can check it out whenever you want to learn more about Angular. We had a great time sharing resources with the community and talking about the technologies we love the most while enjoying some good ol’ pizza and coke. If you missed this time, don’t miss Angular Seattle’s next Meetup! 6 Things to Look For in a Web Hosting Provider